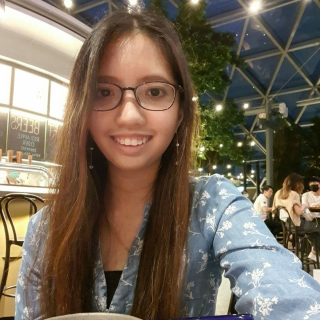 Shakespeare in the park is an event for Shakespeare lovers and those who are new to him as well. With a modern twist in Shakespeare’s renowned works, it appeals to audiences of all ages ranging from the young to the veterans.

Romeo and Juliet tells the story of two star crossed lovers entrapped within the rivalry of their families. The Singapore Repertory Theatre places a contemporary touch to a Shakespearan classic while still preserving the beauty of the Old English Language. The actors delivered a stellar performance in portraying the characters and kept everyone enthralled throughout the play. The stage setting did indeed complement the outstanding performance of the actors. Filled with sick props such as an elevated tower, motorcycles and guns, it’s something anyone would least expect in a Shakespeare production. However, it is undeniable that it was pivotal in adding to the dystopian twist on Romeo and Juliet.

Overall, it was a spectacular night under the stars. Despite the pre pubescent teens constantly sequaling at the raunchy scenes, and Romeo’s appearance. Romeo was actually a looker, no denying that. Being my first time at Shakespeare in the Park, and that it could be the last, it’s noteworthy that they’ve decided to end off with Shakespeare’s most renowned play. Should it be the last? No, the Singapore Repertory Theatre should still be given the opportunity to showcase their talent and add to their repertoire of Shakespeare’s works. 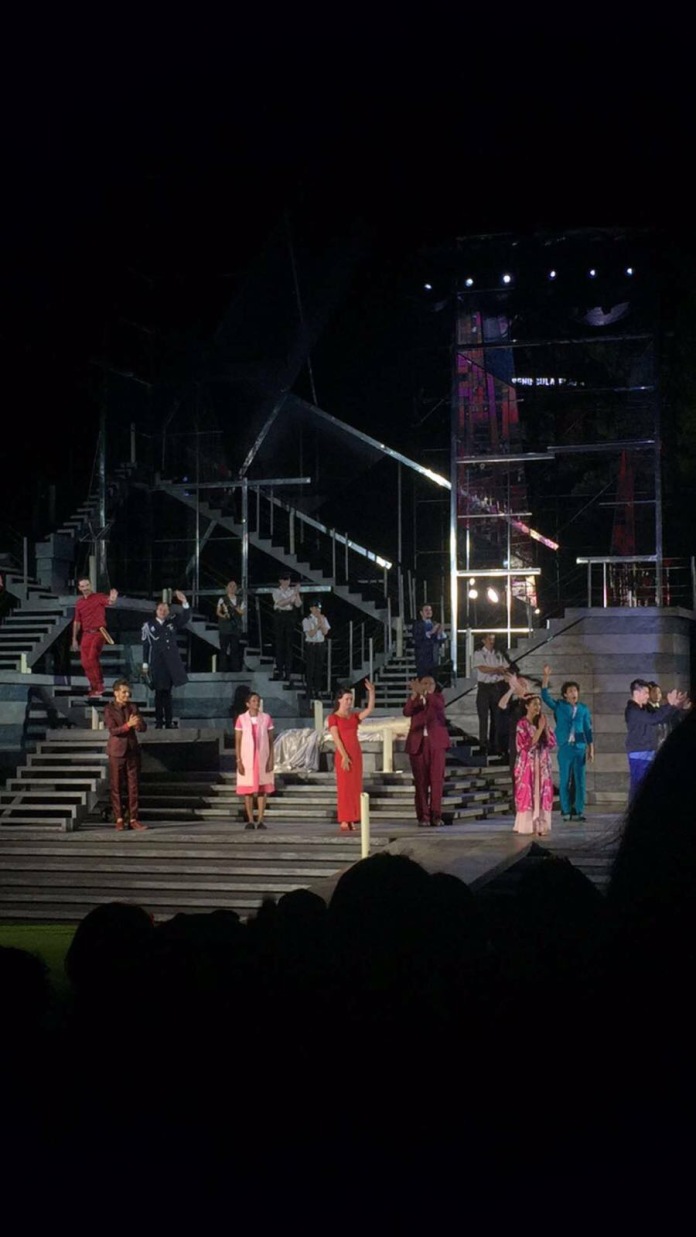 The cast of Romeo and Juliet at curtain call, credits to Nicole for this picture (: